Nils Petter Lotherington Cinematographer
Nils Petter Lotherington started working as a photographer in 1974 and is one of the most experienced Norwegian cinematographers both in fiction – and documentary film. He is famous for his unique sensitivity towards the characters and his amazing visual approach. In 1997 he was awarded Film Photographer of the Year in Norway and he won the Profession Award of the Jury at the Norwegian Short Film Festival in 1999 (See www.klingfilm.no). 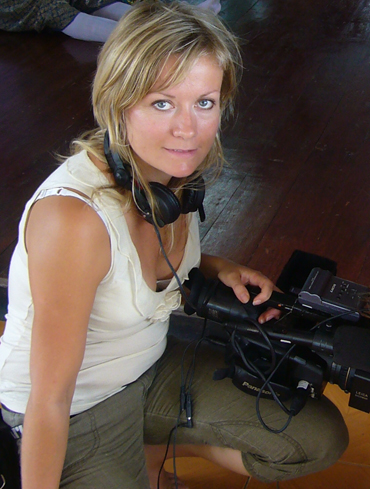 Gunhild Westhagen Magnor Cinematographer
Gunhild works as a freelance filmmaker. She studied film and video at Lillehammer Collage and The Surrey Institute of art and Design. She har previously directed the documentaries Rabbit King (2008).  Wings under water (2005) and Norwegian Wood (2004) 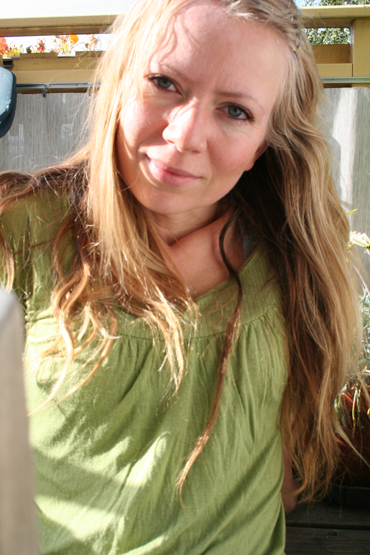 Nils Petter Devold Midtun Cinematographer
Has worked as a freelance cinematographer since 1995 after having studied at the Surrey Institute of Art and Design. He works with commercials and coop videos, but has lately turned more towards documentary work. He has shot three documentaries with cinema release: “Natural Born Star” (2007), “Blood og Ære” (2008) and “Prøvetid” (2008) (see www.filmfotografen.no)