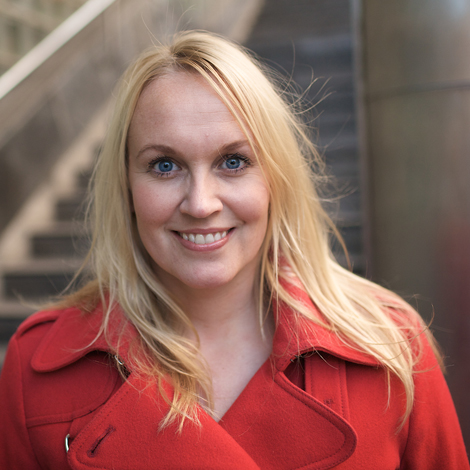 Mali Finborud Nøren Director
In Skofteland Film: Director of “Memento Mori” and Songs from the street.
Two projects in development.
Mali was educated at the well known Documentary Film School in Volda, and has been working as a director for eight years. Her latest productions are a documentary series about the biggest newspaper in Norway, VG, (Fete Typer) and a series about one of the most popular music groups in Norway, DDE (Her blir det liv). Both of them aired on TV2.
E-mail: mali at skoftelandfilm.no 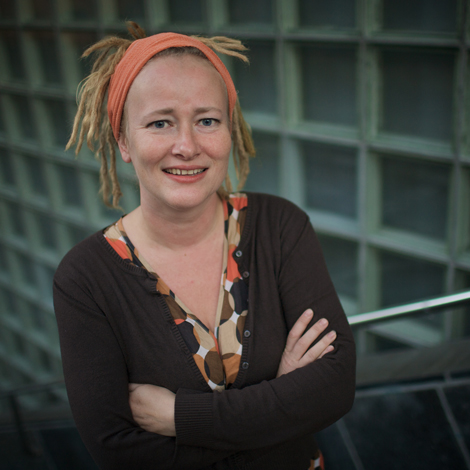 Tale Kristine Skeidsvoll Director
In Skofteland Film: Head director of “Thaifjord “(“Et lite stykke Thailand”).
Tale was examined as a director from the TV – and Film School at Lillehammer in 1995. She has a wide background in television ranging from documentaries (From Russia with Love, 1997) and drama for children (Gulliver’s Garden, 2000) to directing reality – series (Survival, 2004). She has also developed an international bestselling television-format about dogs (My Best Friend, Strix television). YLE (Finland) was the first channel to produce the format (2007). 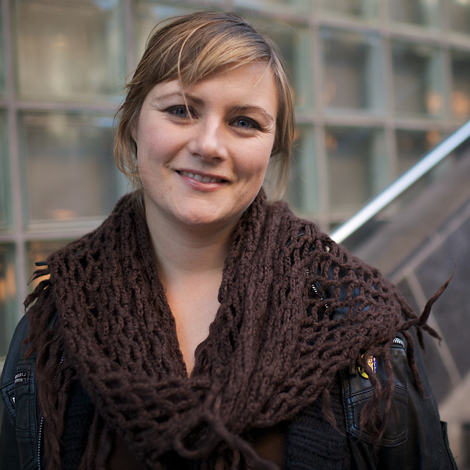 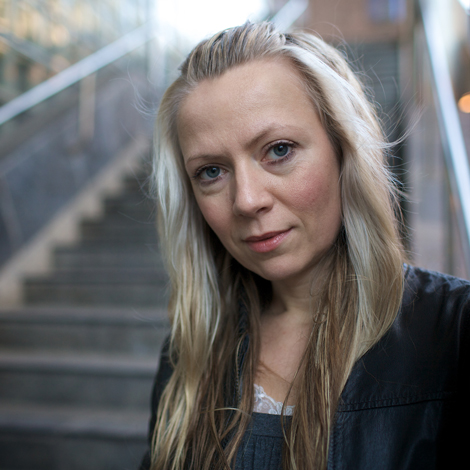 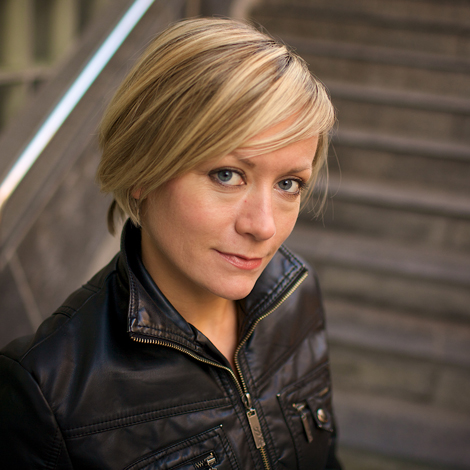 Gunhild Westhagen Magnor Director
In Skofteland Film: Co-director of “Thaifjord” II and “The Glamour Girls”.
Gunhild studied film and video at Lillehammer Collage and The Surrey Institute of art and Design. She har previously directed the documentaries Rabbit King (2008). Wings under water (2005) and Norwegian Wood (2004).
E-mail: gunhild.magnor at skoftelandfilm.no 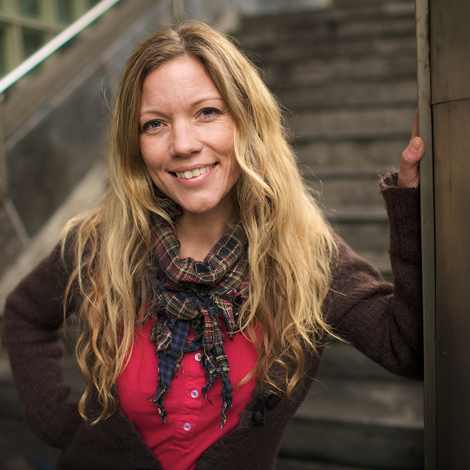 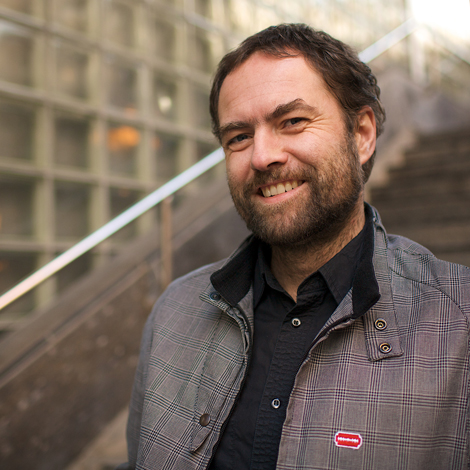 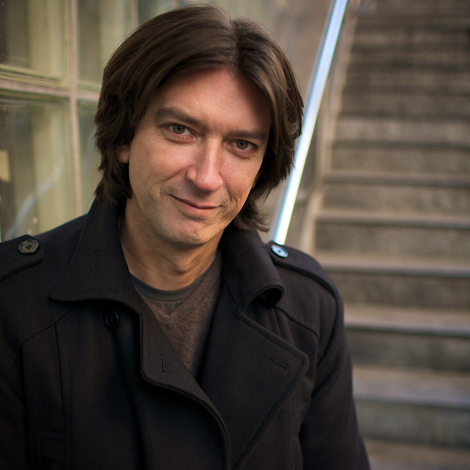 Kenneth Elvebakk Director
In Skofteland Film: Director of “Vallers”.
He attended the University of Oslo, Norwegian School of Management and Oslo Film and Television Academy. Among others, he made the award winning documentary The Secret Club and received the Norwegian Television Award Gullruten for the documentary series Hullabaloo (Raballder) in 2006.

Gunhild Asting Director
In Skofteland Film: Co – director of “Thaifjord”
Gunhild was one of tne directors during the shooting period of Thaifjord. She spents weeks in Vestnes filming during 2006/07. Gunhild is educated from the Documentary Film School in Volda. Previeus, she directed the documentary ”It’s Hard to be a Rock’n Roller” 2006 (Speranza).