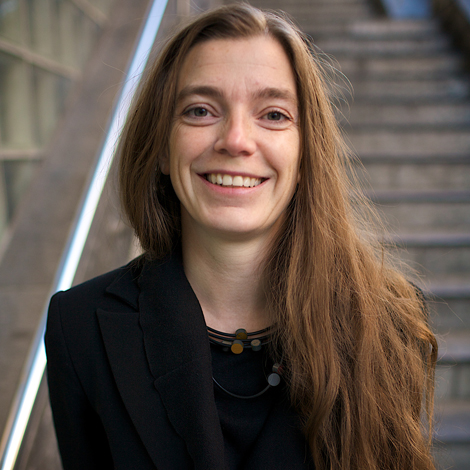 Ingunn Helene Knudsen Head of Sales and PR and Producer.
Ingunn has a BA in History of Ideas, French Literature and Psychology from the University of Oslo/La Sorbonne/Paris VII and 12 years of experience as a cultural journalist. She has worked as script writer, producer and managing director on several series for the Norwegian Broadcasting Corporation.
E-mail: ingunn.knudsen at skoftelandfilm.no 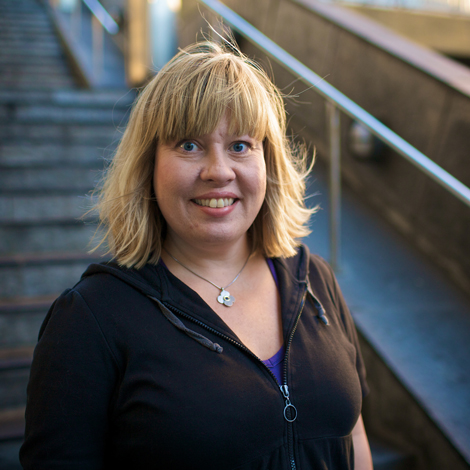 Hilde Skofteland CEO and Executive Producer.
Hilde has a BA in Film and Social Anthropology from the University of Tromsø/Trondheim NTNU/Lillehammer. From 1996 to 2005 she worked for several of the major Nordic Production Companies (e. g. Nordisk Film, Strix televisjon) as a director of popular TV-series (e. g. 71 Degrees North) and as a producer of international co-productions like Survivor, The Mole and Top Model. In 2006 she founded Skofteland Film AS, and has since then produced a number of award winning and critically acclaimed documentary films and -series in the company. E-mail: hilde at skoftelandfilm.no

NB: Please use the following e mail adress for applications for work: stilling at skoftelandfilm.no