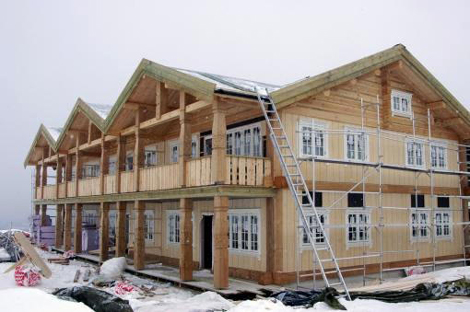 A small and simple cabin in the mountains is a national romantic dream for many Norwegians. In keeping with an old tradition, many of the new millionaires in Norway and others with money in their pockets would like to have a cabin in the mountains. As a consequence, Norwegian cabin culture is reaching new heights.

The mountain community of Vestre Slidre wants to compete with Beitostølen, Tyin, Trysil and Hemsedal as a haven for new cabin owners. Over the course of a year we follow an expansion project: one thousand new high standard cabins are to be built, as well as a large downhill ski facility. We follow the process and the discussions between farmers, landowners, politicians, labourers, and old and new cabin people. Today, some 32 000 Norwegians are planning to buy a cabin in the mountains. Valdres provides insight into this new Norwegian cabin culture. Valdres has received developmental support from Norwegian Film Fund and TV2. 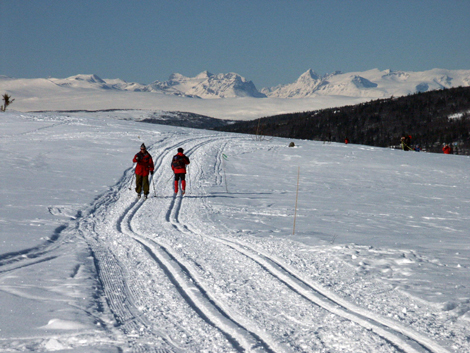