Kick off TVNORGE: The Glamour Girls 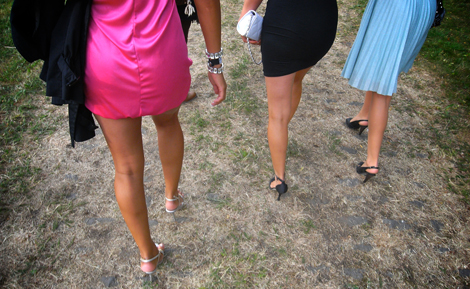 At TV Norge’s kick off on Thursday it was announced that Skofteland Film will produce a new documentary series for the channel. This time it will be glamour model Helene Rask and her colleagues at Rask Models who will be in front of the camera.“We started the project for the simple reason that we were curious as to who these girls are, and what’s actually behind the myth of the glamour models,” says producer Hilde Skofteland. “By following them in their everyday life, both privately and in their work assignments, over time we will be able to show a surprising picture of these girls. 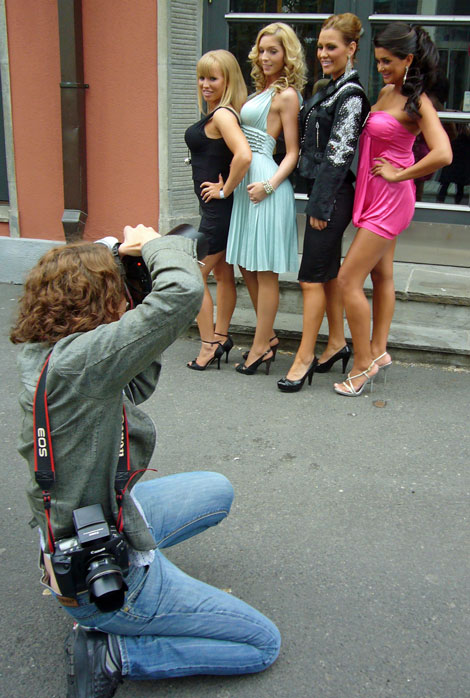 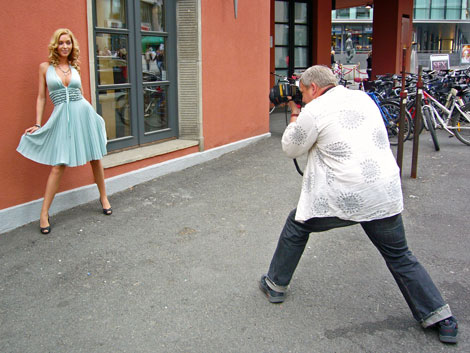 Jeanette Helen is being photographed. 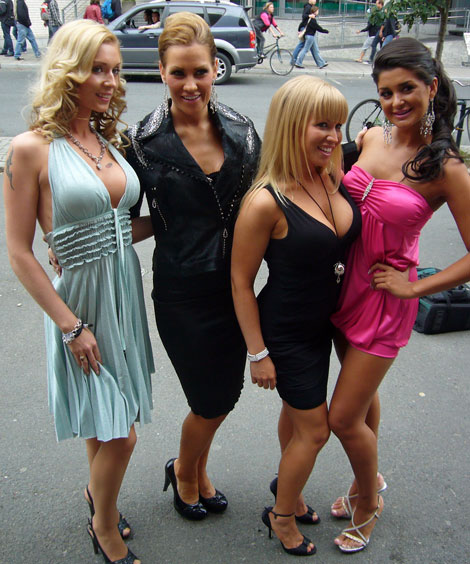 Four of the girls we meet in the series. 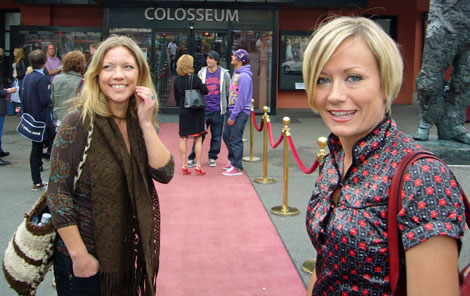 The Sarnos – A Life in Dirty Movies
Se trailer